After 10 years on staff with CVYO and serving as volunteer for many more years, our beloved Executive Director Cheryl Marvin is moving on from CVYO. Cheryl will be dearly missed and her contributions will always be remembered. Cheryl has been a valuable member of the organization, she helped grow CVYO to an organization of over 200 young musicians, three orchestras, and two renowned annual performances at the Kavli Theater. She also played an integral part in the music community by launching the first elementary strings program in Moorpark, CA back in 2003, and has developed an outstanding reputation as a wholehearted music teacher.

We would love to invite you all to help us put together a heartfelt thank you gift for Cheryl by submitting a digital note. We will put together a custom photo album and send it to her by in June of 2021. We kindly request that you please send all thank you notes by no later than June 1st. If you have a favorite photo of your time at CVYO during Cheryl’s time there, please e-mail it to contact@cvyo.org. You are also welcome to send a physical note to her by mailing it to the CVYO address here:

On behalf of the CVYO Board and our Faculty, we sincerely thank you in advance for showing Cheryl your appreciation and best wishes. 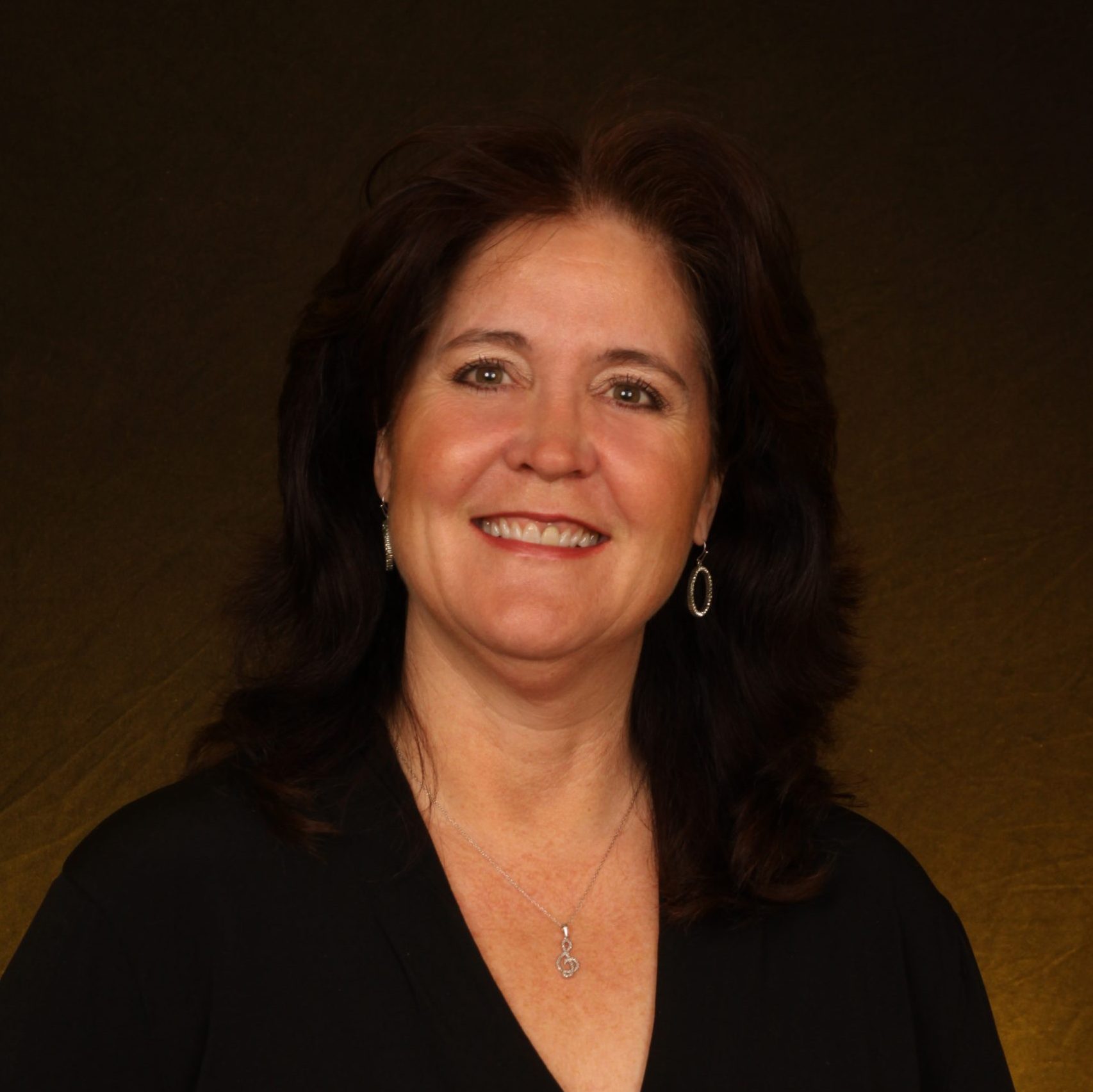 Cheryl Marvin began her study of music at age 9 on both piano and viola. Throughout high school and college, she played string bass, sang in several groups and accompanied choirs on piano, traveling throughout Colorado and Europe.

After several years in banking and raising three children, Cheryl was again involved with music by volunteering at her child’s local school. In 2001, she took the position of Elementary Strings Director in Draper, UT. Soon after that, her family relocated to Moorpark, CA, where there were no string programs available in the public schools.

In 2003, Cheryl started the first elementary strings program in Moorpark and the following year at the Middle School level. With the help of the High School Director, a strings program was started at Moorpark High in 2009. Also in 2003, Cheryl volunteered as Treasurer for the Conejo Valley Youth Orchestras and held that position until 2011, when she happily accepted the position of Business Manager for the orchestras. In 2014 she became the Executive Director for CVYO and along with other duties is responsible for the financial sustainability and growth of the organization.

In 2012, the Ventura County Arts Council awarded Cheryl the Arts Stars Award for Music Education. Cheryl continues to enjoy her position as Executive Director for CVYO. She teaches two string orchestras in Moorpark where the programs continue to thrive and grow.